Established in 1925, Heather Downs Country Club of Toledo, OH, was first a horse-racing track before it was a private country club. The now semi-private, 18-hole course welcomes members and the public to this historic site. 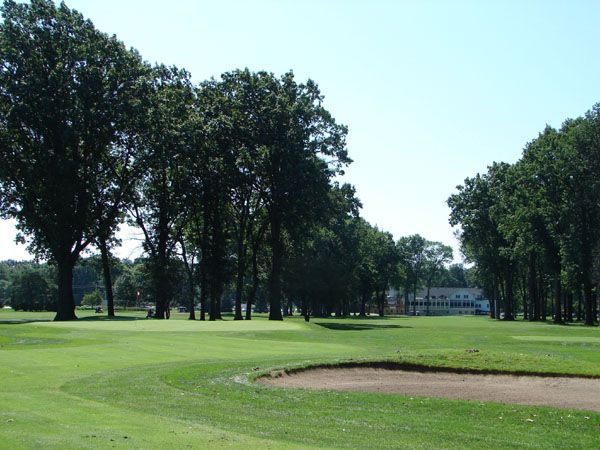 Sutton played golf for two years for the University of Toledo while he was pursuing his Bachelor of Science Degree in Business Management Club Management. He was a 3 time player of the year for the Toledo Metro Golf Association in 1992, ’93, and ’95. He has competed in multiple tournaments both locally and regionally.

While at UT, he began the Toledo Golf News, for which he was the editor and publisher from 1992-1998. A native of Van Wert, Ohio, he and his wife Marcia live in Sylvania with their two young children.

Bryan Monroe – Golf Superintendent
Born and raised in Maumee, OH. Graduated from Miami of Ohio in 2012, and has been working at Heather Downs since 2007. Bryan knows the course and how to care for it down to each blade of grass. One of Bryan’s many motivations is watching each golfer enjoy the course that he so meticulously maintains. Pay close attention to Hole 16, it’s his favorite. Bryan’s a big hitter, he plays from the tips. Hole 16 plays 131 yards from the tips, his pro tip is to grab your PW and swing for the stick. Bryan’s team consists of 12 associates, each of them are as dedicated to their craft as Bryan is about the care of Heather Downs Country Club.

Ready to Reserve your Spot?